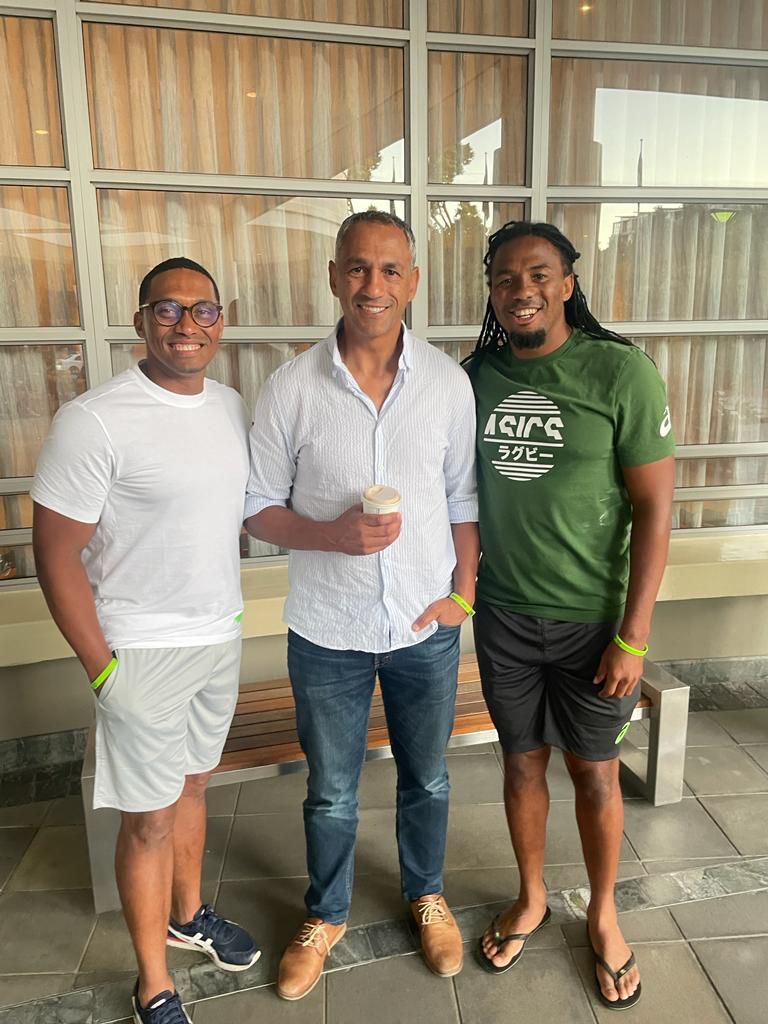 Let me confess from the onset, I am not a blogger type of person and my personality type probably leans heavily in favor of privacy. However, I recently launched my new high performance app, PhasePlay.io and, coincidently, the World Rugby Sevens Series is back in Cape Town this weekend after an absence of two years.

We will be introducing our contributors over the next few months.  They will regularly write articles exploring some interesting topics on High Performance Sport, so please stay tuned!

Before we kick-off, let me take this opportunity to dedicate my first post to all the Sevens players, coaches, tournament staff and volunteers, who work endlessly to entertain fans around the world. In the same breath, I would like to pay a special tribute to Women in Sport for continuing their fight against inequality. We salute and support you!

We all coach for different reasons, but during my time as head coach of the Springbok Sevens team, there was only one goal and that was to win our first World Series title. Those Pioneers of Greatness know who they are, even though they are now scattered all over the world. Never in the history of team sport in South Africa has one team produced so many future leaders and coaches coming from the same era.

Over a period of nine years coaching the Blitzboks, 14 tournament victories and our first World Series crown, you won’t find many pictures of those podium finishes with me joining the team. Why, you might ask?

Because it was never about me – the team always came first. A podium finish and celebration was their moment, not mine, and they deserved all the credit for their hard work and dedication.

Observing my team from behind the cameras was far more rewarding than enjoying the limelight. No wonder the SA Rugby marketing and media team back then had to scramble hard to produce a winning-celebration picture with me included.

So how did we manage to win our first Series title? That is maybe a very nice discussion for another day, but in short, when you value people over performance, winning takes care of itself! There are times when you have to lead from the front, but, for me, a celebration on the winners’ podium was never one of them. I preferred to work in the background, very often well into the dark hours with my coaching and management team so we could prepare for what lies ahead. 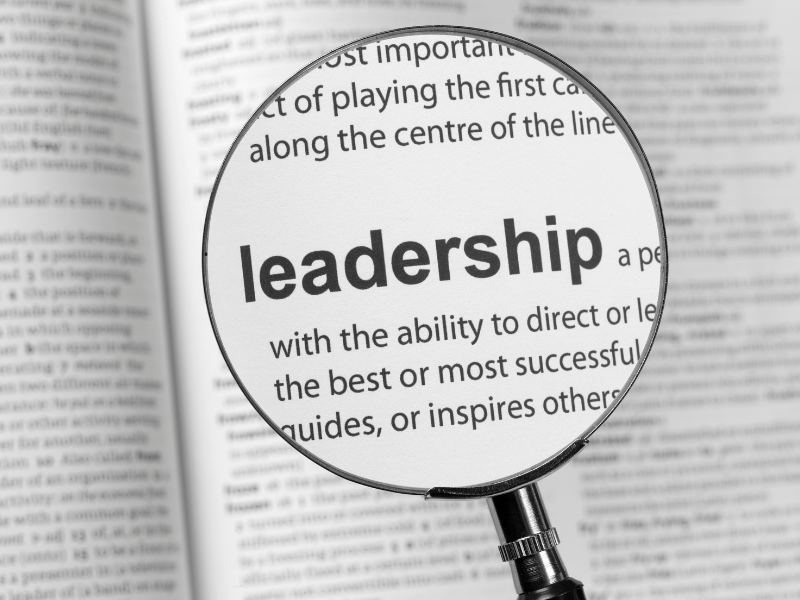 How you think and what you do impacts others so it matters and MAKES A DIFFERENCE between effective sustainable leadership.

Knowing this is the first steps on your journey to becoming an effective leader of others. In other words, know yourself in order to understand why you do what you do, the impact it has on you and others and how you understand others. This is an essential starting point for leadership development. It’s time to REFLECT! Time to think about ‘you’ and what you do! Being a reflective leader is about being able to think about what you do and think about your thinking – it is the best thinking and doing I can do in this situation?  Is it really? People can find reflection hard, but it is necessary for a leader.  Reflection is your personal approach to identifying your beliefs and values (these drive your behaviour).

Leadership is not a ‘one size fits all’ recipe for success so the more you know about ‘you’, how you think, feel and behave towards different people in different situation and in different contexts is essential.

So, get started, riffle around in that glorious head and body of yours to become aware of your thoughts, feeling and actions in different situations and with different people and in different contexts.

So, what are you telling ‘yourself’ about leadership? about you as leader?  What kind of story are you telling yourself? What’s the story you are writing in your mind about your leadership?  It can be useful to remember that what we believe drives what we do.  So how aware are you of what you believe about leadership?  It’s time to start the journey! Your first question… do you inspire other people to perform better than they thought they could? How do you know that?